Home Uncategorized Thailand more trustworthy than the US – but lags behind UK, report from Boston says
Uncategorized
July 15, 2016 stefan 0

Thailand more trustworthy than the US – but lags behind UK, report from Boston says

Thailand more trustworthy than the US – but lags behind UK, report from Boston says 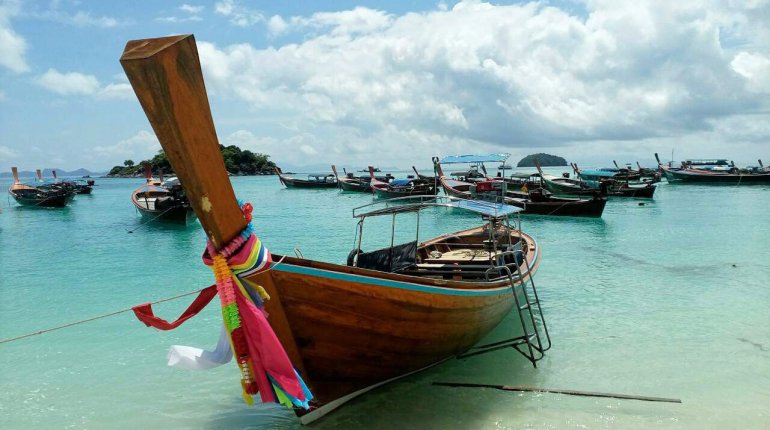 BANGKOK: — A major survey of the most reputable countries on Earth has place Thailand above the United States. But the kingdom lags some way behind the United Kingdom in the world rankings of trustworthiness.

But the bad news for Thailand is that it has slipped from 21st place last year to 26th this year, reported Thairath.

Sweden is top up from third last year while Canada loses its crown slipping to number two. Singapore is the best in SE Asia at number 20.

The rankings come from “The Reputation Institute” survey based in the US at Boston. It is meant to be a guide to help people making investment decisions in various countries around the world. Forbes magazine has reported on the results.

Thailand came in at 26th this year with the US itself ranked 28th. The UK is ranked at 13th below many other Western European nations but ahead of Germany at 18th. Both Australia and New Zealand make the top ten and Ireland is in the top ten for the first time.

Here is the full list of the top twenty most reputable nations according to the survey:

And the least trustworthy at this time? According to the survey the bottom three are: